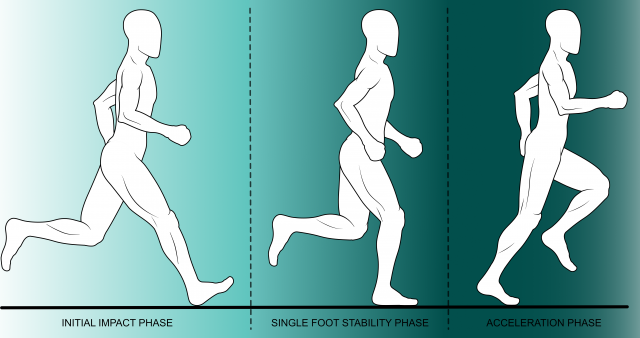 Our individual strike position is very variable and can be controlled to some extent by training, but is affected by the terrain that we run on, footwear, running speed and running distance. Some runners strike the ground on one foot differently to the other.

Some people believe that the strike position affects the rate of injury. Research doesn’t support this, but injury location does seem to be affected by the strike position. For example, forefoot running seems to provoke calf and Achilles injuries because it works these areas more, whereas anterior shin splints (pains in shins) tend to affect heel strikers.

Heel strike is the most common position to hit the ground and is increasingly common the longer the distance you run. It has been noted in runners who believe they are forefoot strikers that they are found to develop into either heel or midfoot strikers after 10-20km of running. Many barefoot runners also heel strike after a period of running, so it’s not just a shoe thing despite some of what is written in both running and some science journals.

Heel strike running does lead to extra work from the muscles at the front of your shin, which have to work to stop the front of the foot from slapping on the ground. The heel area of the foot is also stiffer than the middle or the forefoot so that there aren’t as many joints locally to absorb the impact shock, although the force of the impact is the same. Our knee is our biggest shock absorber. If you overstride you can’t use your knee as such a good shock absorber, and this is where most problems with heel strikes occur. It is the overstride not the heel strike itself that tends to injure.

This is a less common foot strike position, about 20% of runners. It consists of the forefoot and heel contacting together. It is also the least studied but we do know that it does use more energy than heel striking. And probably offers injuries and benefits between the other strike positions.

The biggest fallacy is that forefoot running is that it reduces impact on the body. This is incorrect. It does avoid an initial impact spike but does not reduce the total impact on the foot, which is dictated by the mass of the body and acceleration, the speed that the foot hits the ground. Because the impact occurs with the rest of the foot you get one impact peak, not two.

Forefoot strike is the most inefficient running style using the most energy, probably as a result of working the calf muscles harder. This is also where most injuries in forefoot running result, the calf and in the Achilles. However, muscles at the front of the shin work less reduced injury risk to the shin.

Where Should I Try And Strike?

To be honest, where you strike naturally at the speed you run is probably the safest place to land. Strengthening calf and foot muscles will probably give a better range of strong foot motion to avoid injury. Take a look at our Foot Therapy Ball exercises for foot strengthening

Avoid overstriding. This change in running style is certainly beneficial and many runners trying to change to forefoot striking reduce their stride length only and don’t forefoot run. At least not for long. However, by avoiding the overstride they are probably making the biggest difference to injury risk.

Remember Strike Position is affected by:

It is perfectly normal to vary your strike position under the influence of all these things, and probably that is natural and normal. Unless guided by someone well aware of the effects of changing strike position (and not obsessed by forefoot striking) stick to your preferred natural strike position, but mix up running speed and distance throughout your running week. 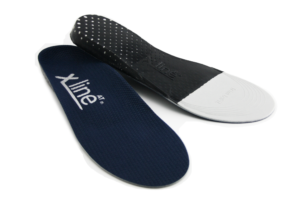 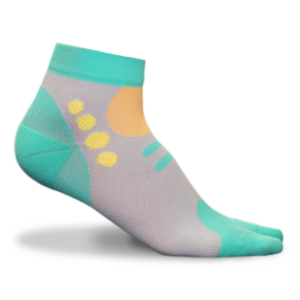 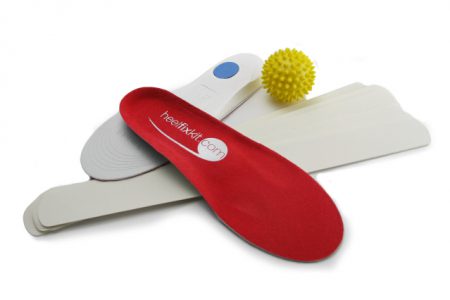 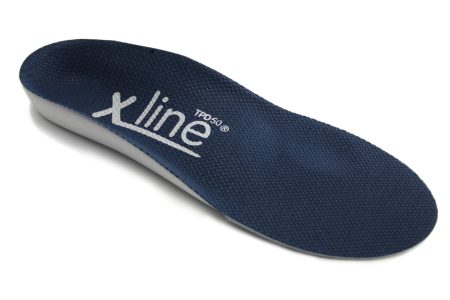 The AT insole is an orthotic device designed for Achilles Tendinitis/tendinopathy, (pain at the back of the heel). This is the first insole ever designed specifically to resolve over-strain and pain of the Achilles tendon.

This is the complete solution to relieve and improve your heel pain caused by plantar fasciitis (also known as policeman’s heel, postman’s heel or heel spurs).

The HeelFixKit enables you to take control of your own rehabilitation and speeds recovery so you can get back to being you.

Foot Pumps socks are medical-grade compression socks, with an extra twist to improve comfort and effectiveness of the compression on the veins; featuring pressure-free toe pockets that allow the muscles in the feet that run to the toes to help pump the blood out.

The TPD50 insole is a softer version of the TPD orthotic device and is very helpful for many symptoms related to a lot of foot flattening on standing and walking. 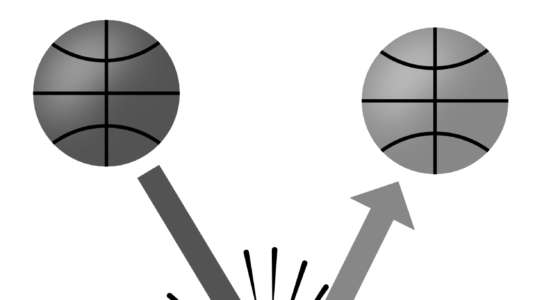 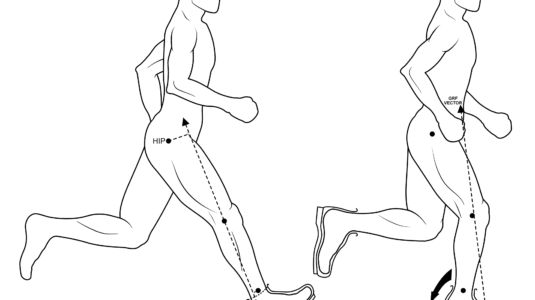 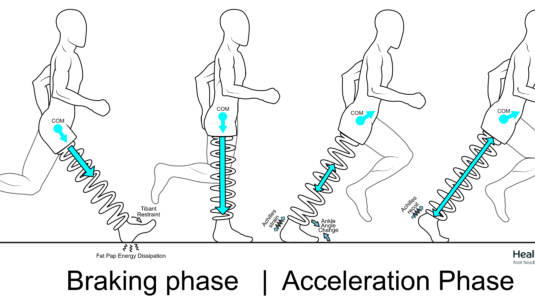